Immune regulation in inflammation and cancer 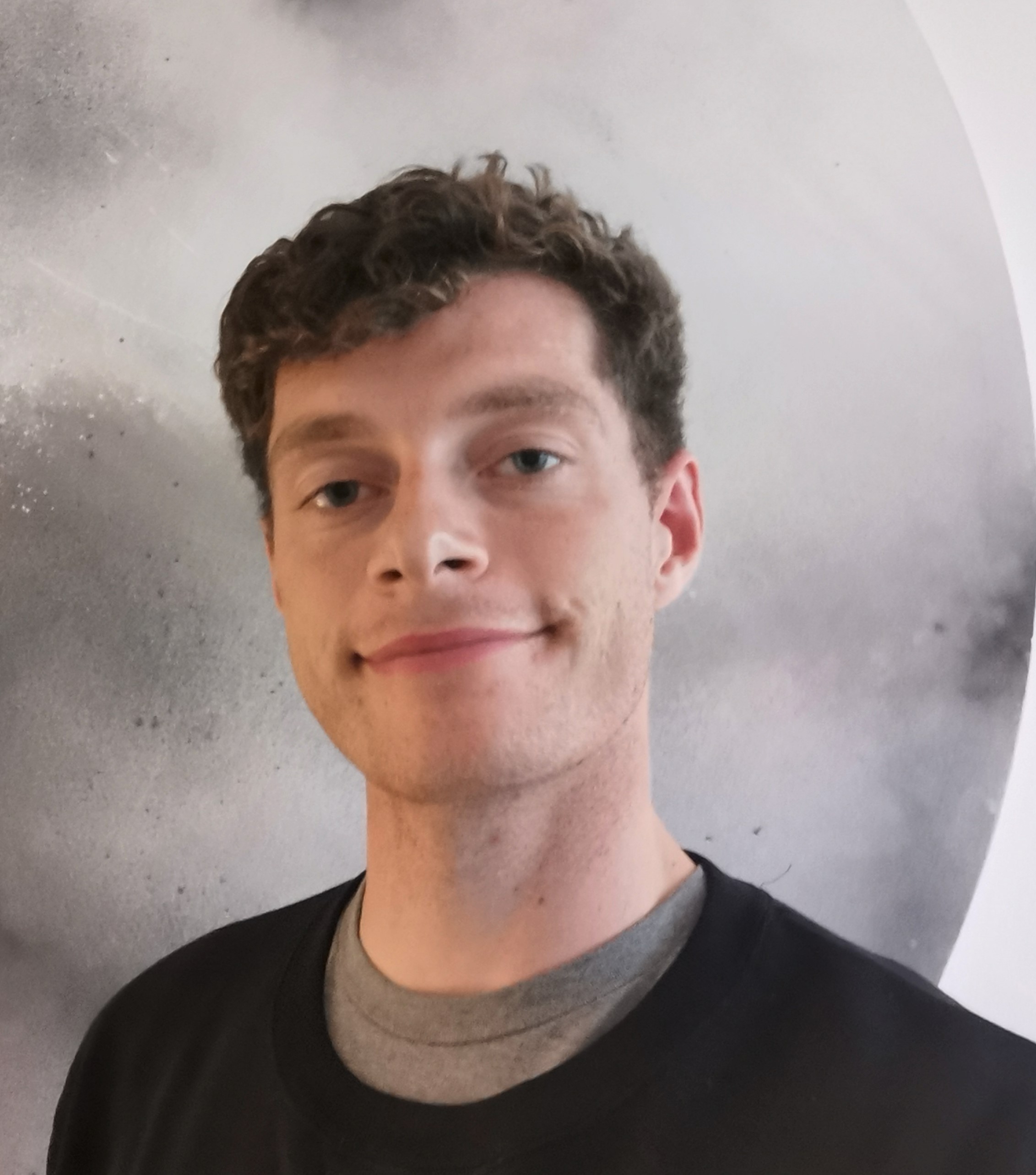 Xan graduated from University College London in 2019 with a BSc degree in Biochemistry. His undergraduate research project involved metagenomic sequencing of the human microbiome and has an interest in the application of Omic technologies in research. Alongside his studies, Xan completed internships both in industry, at Kadmon Inc. in New York, and a research-charity, the Wellcome Trust in London. Subsequently, he worked as a research assistant in Professor Ed Bullmore lab at Cambridge University, where he was involved in research on immune function and dysregulation in various psychiatric disorders.

Xan is now undertaking his PhD in Rahul Roychoudhuri’s group, studying the host-encoded factors that render CD8+ T cells susceptible to suppression within the tumour microenvironment.